This was not about U.S. government workers paying for sex; this was about refusing to pay for it. In Colombia’s “tolerance zones,” the sex trade is legal. And yet, a U.S. citizen and government worker thought it was all right to break the law by giving a sex worker $30, less than a twentieth of the $800 fee agreed upon the night before. After the woman raised a justifiable ruckus, she was paid $225, not enough to cover the $250 fee she pays to the man who “helps find her customers.” ...

Labels: politics and other vices, women


Al-Monitor visits Gafsa, Tunisia, a year after the Arab Spring began there.


Young men there mobilized against the former regime of Ben Ali as early as 2008 and were at the vanguard of the revolution that led to the president’s ouster in January 2011. A year and some months after the so-called Jasmine revolution that caught the world by surprise, Al-Monitor, which had the only cameraman on the ground during the riots last week, went back to the region only to find that disenchantment was still running high. ...

Watch the video, and don't forget to bookmark Al-Monitor.
Posted by Asher Abrams at 09:38


Last week, Lena Dunham was one of the most talked about young women in the entertainment industry. At just 25, she has created, directed, starred in and produced (along with "Bridesmaids" producer Judd Apatow) the highly-anticipated new HBO series “Girls.”

But following the racy comedy’s debut on Sunday night, a decidedly different vibe has emerged. Dunham has come under fire for failing to convey a wider scope of ethnicities and races in her show's cultural melting pot of New York City. ...

Jenny E. M. at We Mix Our Own Mythologies writes:


Let’s get one thing out of the way quickly: I do NOT believe that Lena Dunham’s “Girls” has an obligation to “diversity.” I am of the mind, which I’ve seen written about elsewhere, that if “Bored to Death” didn’t have that obligation, then “Girls” doesn’t have it either. What is that, anyway? That a show about Women is defined as “other,” and therefore it has to represent every population that is ever “othered”? I think it’s almost more progressive to have a show about rich white girls that doesn’t try to be universally diverse, where that’s not its raison d’être, because then we’re one step closer to women not being “other.”

However, the whole debate about diversity, and whether “Girls” is obligated to have more of it, is limited to boxes on a diversity checklist (does it have a person of color? check; gay person? check; disabled person? check), and I guess I am opposed to that checklist view of humanity, not only because it promotes tokenism, but also because it isn’t humanistic enough, holistic enough. It reminds me of people in relationships who have a Conversation about whether they’re going to be Exclusive, and if they aren’t Exclusive, it means they’re Free to date and sleep with other people. What about the emotional tenor of your relationship? What about the implicit promises you’ve made to the other person by confiding in them, by acting as if you care about being with them? I’ve always been wary of people who treat other people like a checklist, who need a contract to have a relationship.

But if “Girls” wanted to acknowledge the diversity of the human experience in a more holistic way, it might do so in a less lazy approach to the main character’s central problem. ...

Read the rest at the link.
Posted by Asher Abrams at 20:00 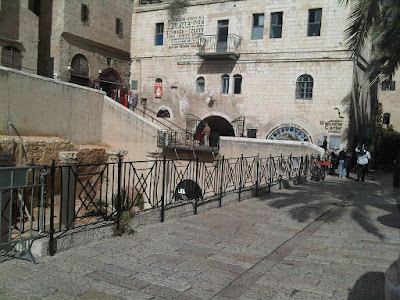 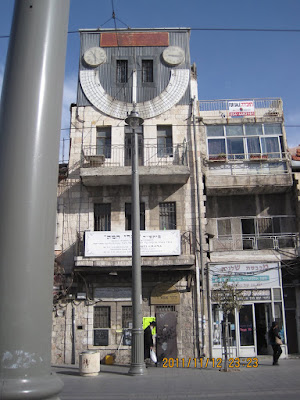 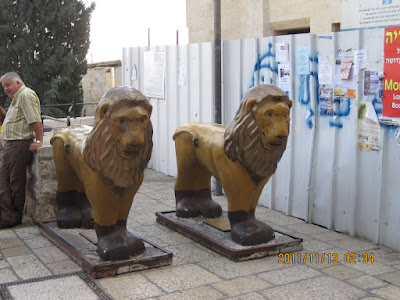 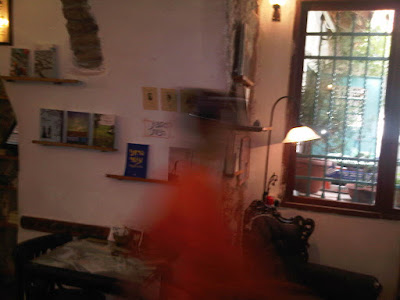 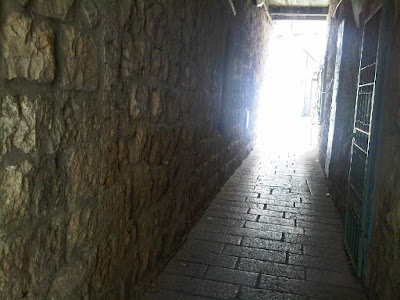 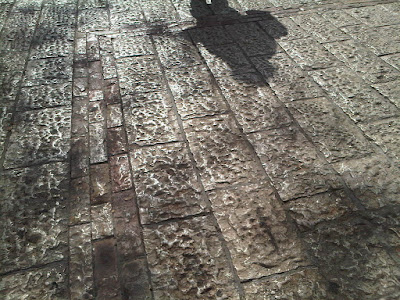 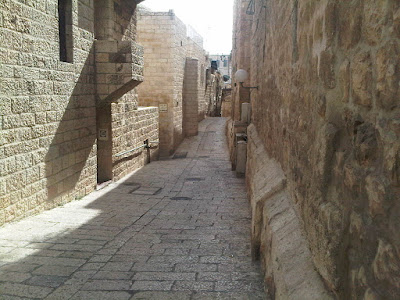 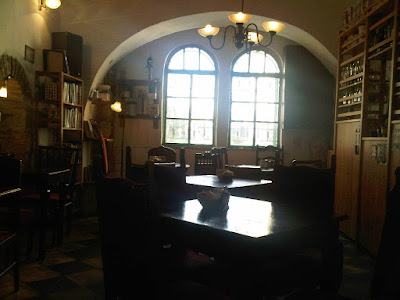 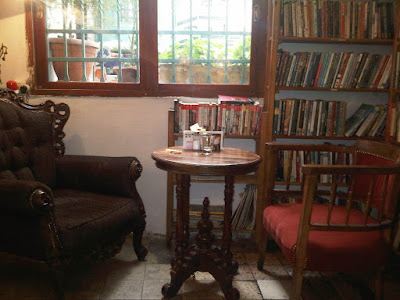 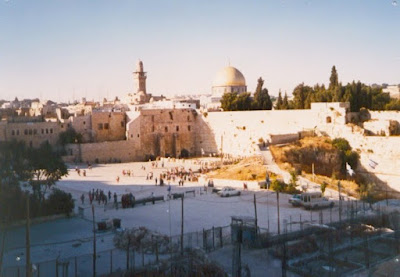 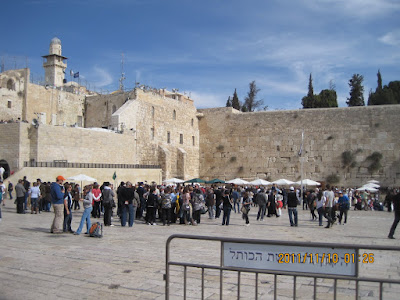 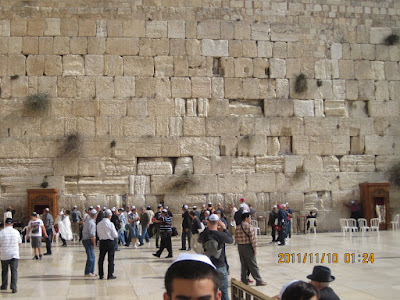 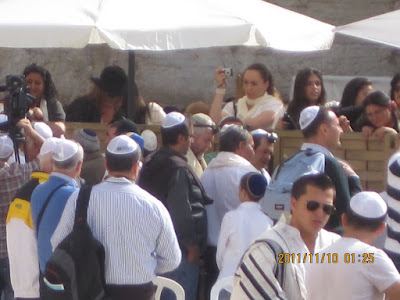 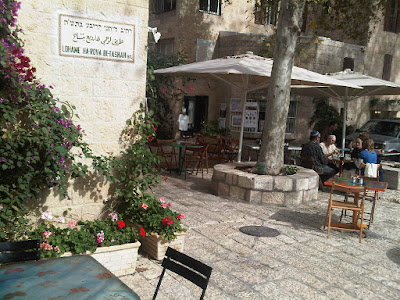 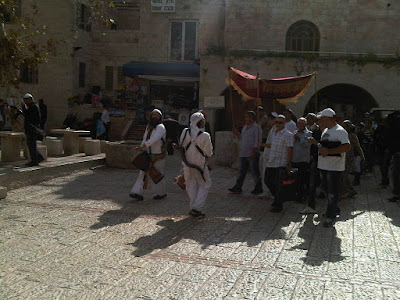