The scenario had been carefully planned: A terrorist group prepared to hurt vast numbers of people around Boston would leave backpacks filled with explosives at Faneuil Hall, the Seaport District, and in other towns, spreading waves of panic and fear. Detectives would have to catch the culprits.

Months of painstaking planning had gone into the exercise, dubbed “Operation Urban Shield,” meant to train dozens of detectives in the Greater Boston area to work together to thwart a terrorist threat. The hypothetical terrorist group was even given a name: Free America Citizens, a home-grown cadre of militiamen whose logo would be a metal skull wearing an Uncle Sam hat and a furious expression, according to a copy of the plans obtained by the Boston Globe. ... 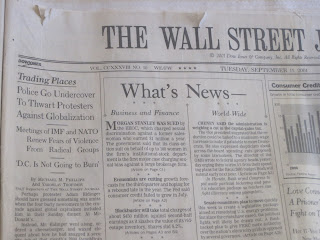